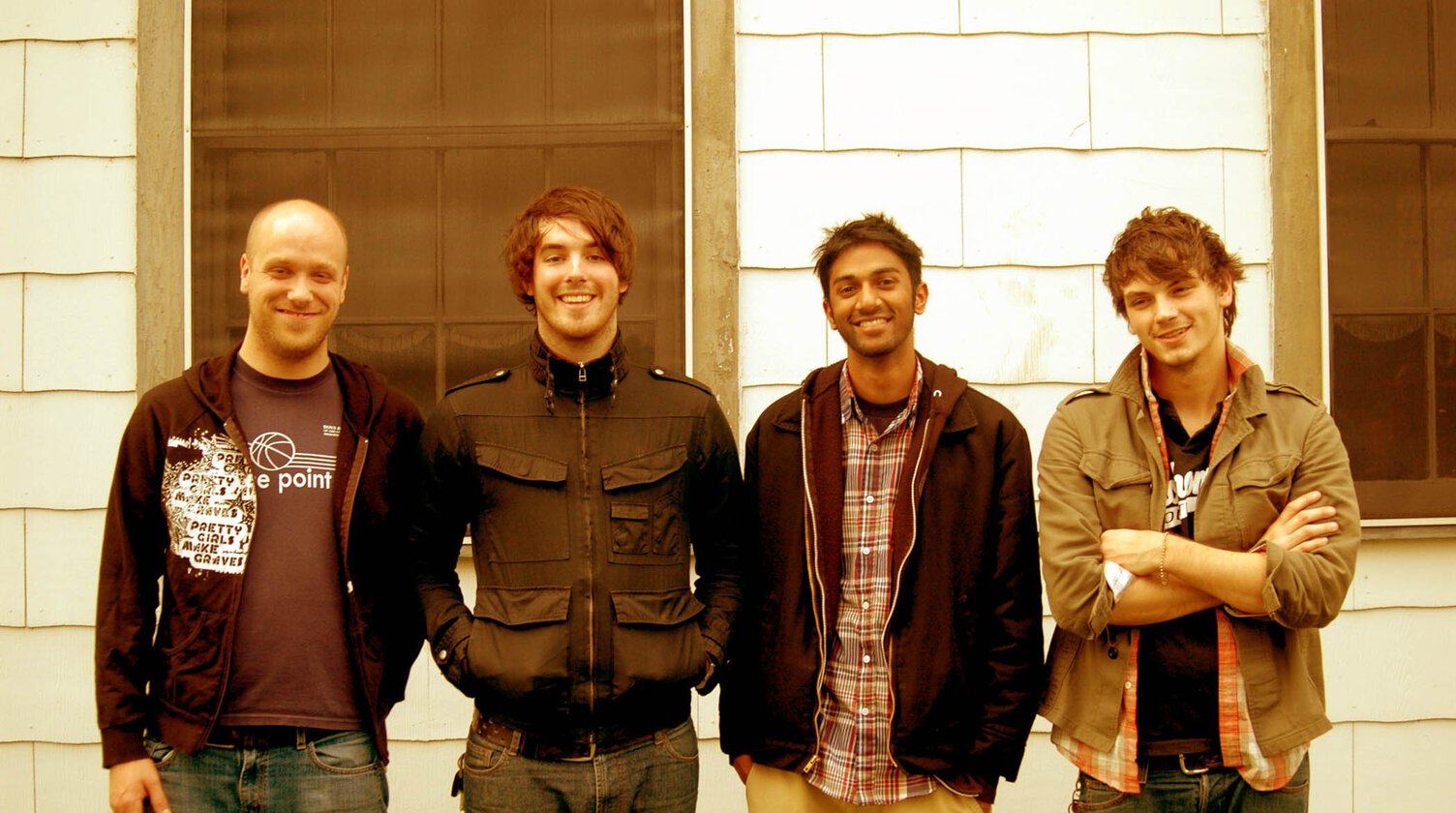 Finally some good ole fashion punk, this is what makes me love my job. Listening to CD’s like this that make you think of so many punk bands that you love.

The music is great drums played loud enough to hear with guitars roaring in the background. Produced and Mixed by Aaron Sprinkle. Guitars played by Ryan and Bob who do such a great job for their debut album along with drums played by Dustin sound amazing and in sync with bass line by Josh. These guys are just playing real punk and it sounds great. The way they play loud hard and fast but still allow you to hear and understand the vocalist Nic and keys by Jacob. There are a lot of different styles and things they use in this album that make it all come together.

The vocals are lyrics are great the sound reminds me of bands like Finch, Further Seems Forever, Divit, Deviates and so many other bands. His voice emotional yet not whiny and his lyrics are written with strength and tone it brings everything all together.

All in all I really like this album, it gave me no headaches and these guys sound really good so I suggest everyone give them a chance and go support them buy this CD you lazy bum. Quit being so cheap. Yeah you know you are or if your going to be cheap then download it but listen b/c if you don’t your be missing out on a lot.

It’s the second release from Gatsby’s American Dream, out July 1st ”Ribbons & Sugar” I have to say better then the debut. Which hey its always great to out do yer first CD. These guys have definitely grown as musicians.

It’s heard clearly in their first track “The Taming,” an instrumental introduction to the album sounding uniquely with that of a little Alice In Chains background. As the Cd goes on the music gets harder with the bass line and drums inclined with the rhythm. They’ve taken a new approach toward their musical application and I have to say I love this approach better then the first. The opening guitar solos are done with beauty as in track three “Epilogue” and in the ending of some songs as “We’re Not Orphans.” And from here to there is a drum solo just a few beats every once and awhile. I love the music on this album.

The lyrics are clearer along with the lead vocals voice he’s definitely undergone maturity as an artist in this album. His voice is so “wow.” He sings with the kind of tone you rarely hear with an artist emotional yet meaningful, yet his lyrical usage is so complex and toward life’s depressions in a since. But the lyrics don’t depress you or are the sort of cry your eyes out emo. They’re more unexplainable. This album is just perfection…in music and lyrics. I love it…this whole Cd and the band, these guys have just blown me away that much with their new sound and style. I strongly suggest that you check this Cd out when it’s released next month. These guys are absolutely amazing.