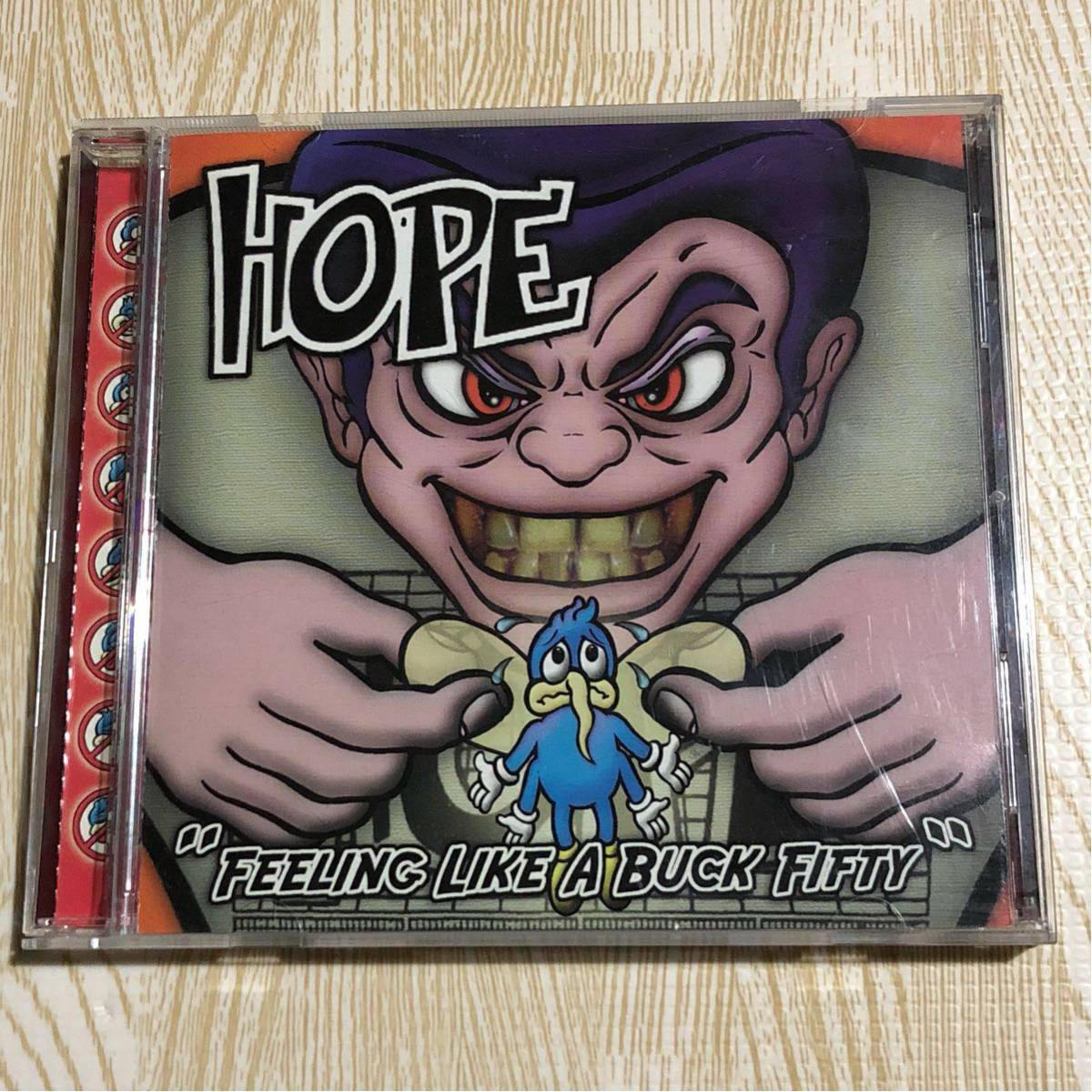 This Cd actually bored me. I almost fell asleep because of it. I’m serious it really bored me I couldn’t wait for it to end it was so boring. It’s a typical done way too many times same ole emo, pop punk album. Nothing different, nothing done that someone else hasn’t done already, this entire band is less then special. In fact they’re more like copycats. They try to copy the usage of an acoustics’ guitar in “Drowning,” to try and sound like Dashboard Confessional. Which really ticks me off you lame people never do that again you make Chris’s talent look bad and I happen to like that band a lot so stop it for the love of all that is Emo.

The songs are boring; they have no real initial intent to them. They lag excitement and if they’re trying to be emotional they lagged that too. The song “Stinkin,’ Cryin,’ Beggin,'” say the same line over and over and over again which makes this album also very annoying. Yepp they sound like most crappy emo bands the lead singer has that horrible whining sound to his voice. The kind of sound that makes you wish you were never born with ears. The music is repeated in every song this whole album just is so annoying. There just no excitement no rhythm in the whole album. It’s just blah.

Maybe this is an album for boring people. Or maybe the band just really has no talent what so ever. Yeah I’m going to go with the no talent excuse. I honestly don’t even know how to review such a boring piece of crap. The music was dull; the lyrics are crap mainly on the fact that the lead voice is very annoying with that stupid whine. So you know what I say buy this album then go burn it! Protest crappy music!!!!!